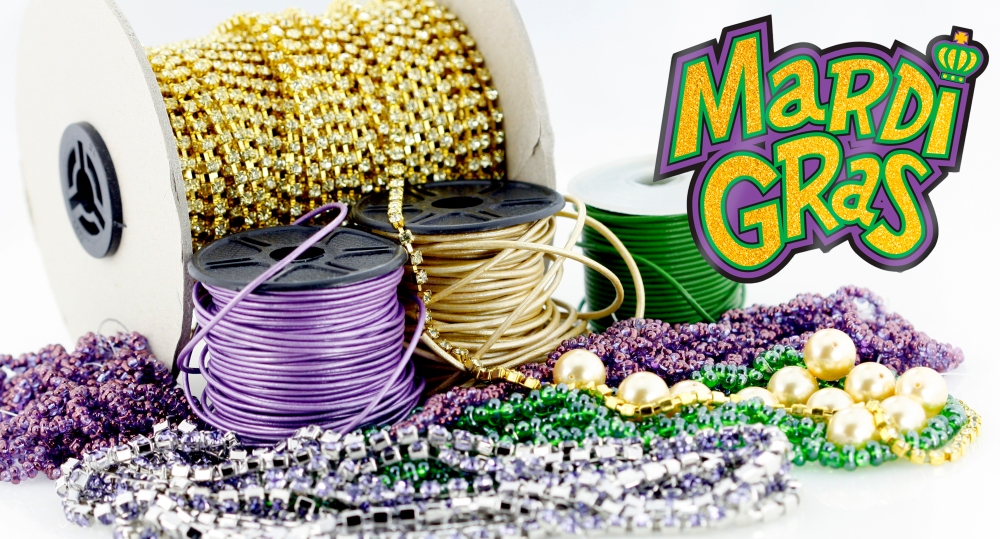 One thing that Mardi Gras is famous for is the volumes of sparkly beads that mark this annual celebration. But how did this tradition come about?

Above: Mardi Gras beads on a fence in New Orleans

The first Mardi Gras parade in New Orleans occurred in the 1830s but beads became associated with the festival sometime later (though sources cite a wide variety of dates) when necklaces made from Czech glass beads were thrown to parade goers. 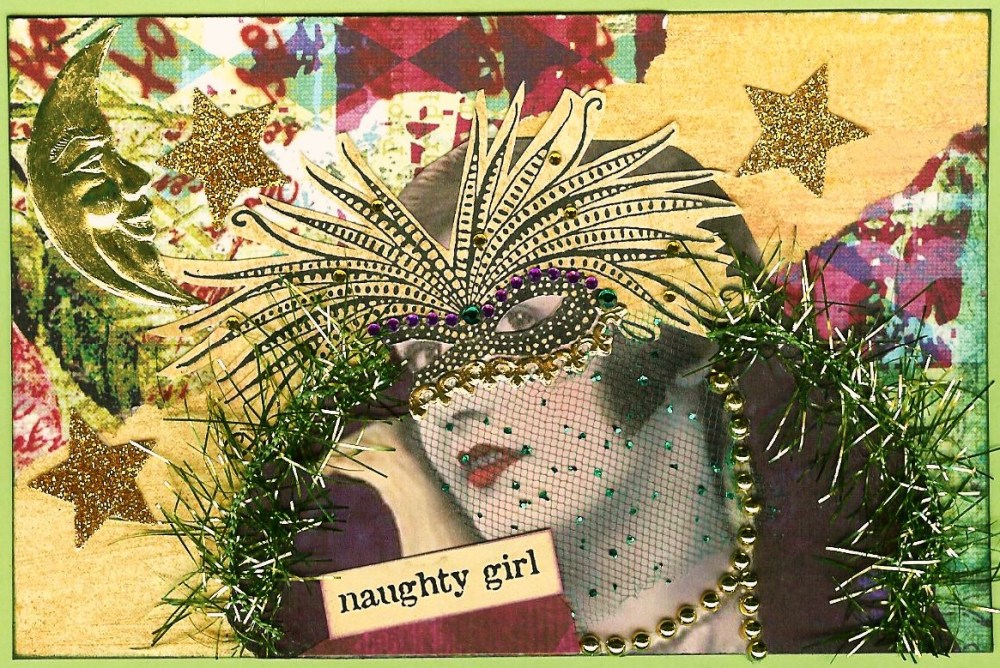 The colors of Mardi Gras beads also have important and historical meaning. The traditional colors of purple, green and gold come from the Russian Grand Duke Alexis. During his visit to New Orleans in 1872, the newly founded Krewe of Rex chose the colors of the duke’s royal house for the beads that krewe members would throw from their parade float into the crowds of Mardi Gras revelers. 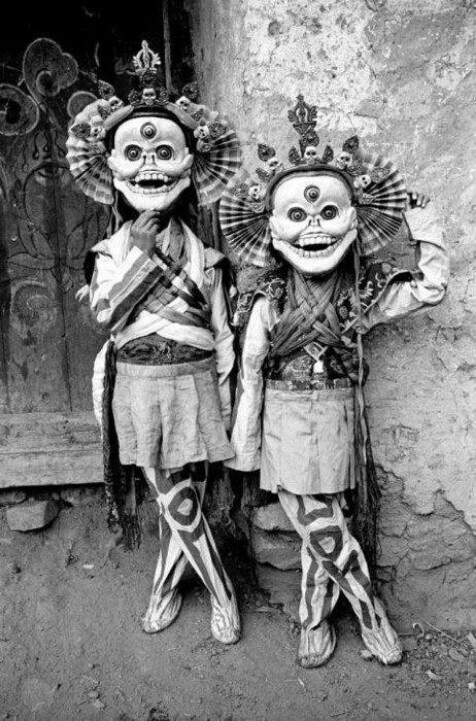 Later, they assigned meaning to each color: Purple stood for justice, green for faith and gold for power.

The idea was to toss the beads to those in the crowd who exhibited these traits; the people who caught them were said to get good luck for the coming year.

Though the beads were originally glass, nowadays they’re made of plastic, and are one of the most popular Mardi Gras traditions.

Get into the spirit of Mardi Gras and Carnival with your own Mardi Gras inspired beaded creations using the same traditional Czech Glass beads originally thrown to parade goers!